The Food and Drug Administration has given the go-ahead to what it calls the first next-generation sequencing test for detecting mutations that enable the most common strain of HIV to become immune to drugs.

The FDA said that it had authorized marketing of Singapore-based Vela Diagnostics’ Sentosa SQ HIV Genotyping Assay, describing it as the first HIV drug-resistance assay to use NGS technology. The U.S. approval is not the first for the assay – the company announced that Thailand’s drug regulatory agency approved it in August. Regulators in Singapore and Australia approved it in 2017. 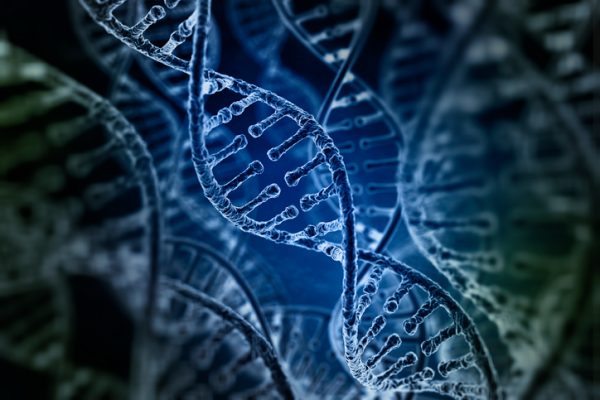